London Open is the biggest and most important annual international men's artistic gymnastics competition in the United Kingdom.

The London Men's Open has been in existence since the early 1900's. The cup presented by the Duke of Westminster still remains today as one of the oldest cups to be challenged for in Great Britain. The London Men’s Open has a tradition of being one of the premier Men’s Artistic competitions in the UK and beyond. Often used as a control trial for gymnasts to be part of Great Britain's European and World teams - the event does not only attract the best elite male gymnasts in Great Britain, but also gymnasts from oversees.

UK National Governing Body for the sport of Gymnastics

I took part in the Men's London Open Championships for the second time. Once again, representing Elite GC, I performed on the Rings with one of the best gymnasts in the world. This year London Open welcomed top level athletes: The Lord of the Rings - Yuri Van Gelder, Epke Zonderland, Daniel Purvis, Max Whitlock, Jeffrey Wammes, Courtney Tulloch, Nile Wilson, Daniel Keatings, Kristian Thomas, and others.

Taking part in such a big forum is a privilege. I know that I am still far away from the level of these professional gymnasts. However, considering my path in gymnastics and all around it, I would say that this is another step forward. I want to make a better routine on the Rings than this one from the 2012 National Championships in Sofia, which is still my best performance. 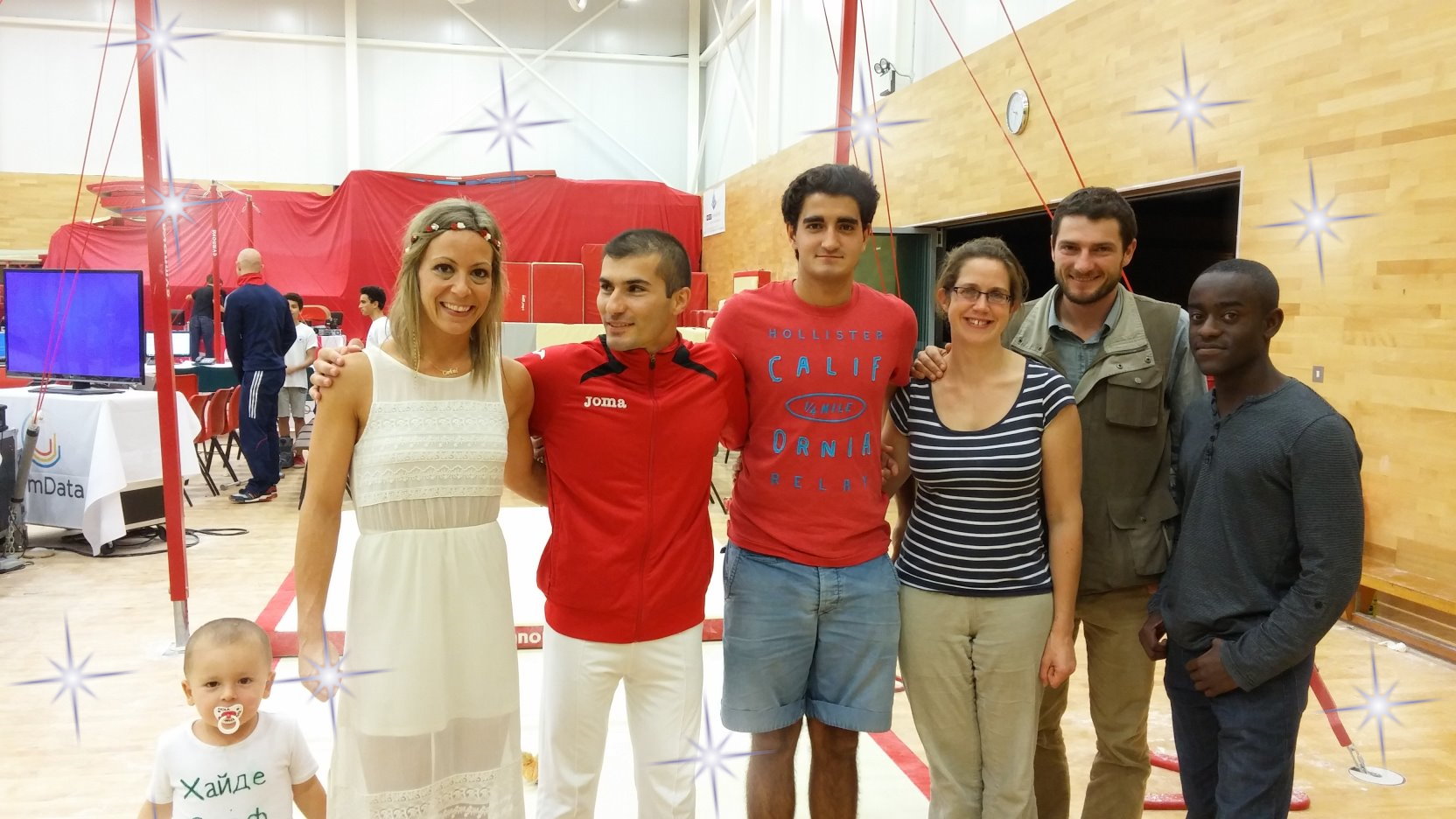 Thank you for the support!