London Open is the biggest and most important annual international men's artistic gymnastics competition in the United Kingdom.

The History behind the London Men’s Open

The London Men's Open has been in existence since the early 1900's. The cup presented by the Duke of Westminster still remains today as one of the oldest cups to be challenged for in Great Britain. As a Men's Artistic competition only, the Open has for most of its time been a major competition not only within London - but also within British Gymnastics event calendar. The competition attracts individual gymnasts from clubs across the Country competing in three age groups (Under 14, Under 16 and Senior).
Often used as a control trial for gymnasts to be part of Great Britain's European and World teams - we really do not only attract the best elite male gymnasts in Great Britain, but also gymnasts from oversees.

I took part in my first international gymnastics competition, representing the Elite Gymnastics Club in London. I competed on the Rings with the best gymnasts in the United Kingdom: Max Whitlock, Daniel Purvis, Sam Oldham, etc., as well as gymnasts from oversees. The London Men’s Open has a tradition of being one of the premier Men’s Artistic competitions in the UK and beyond. 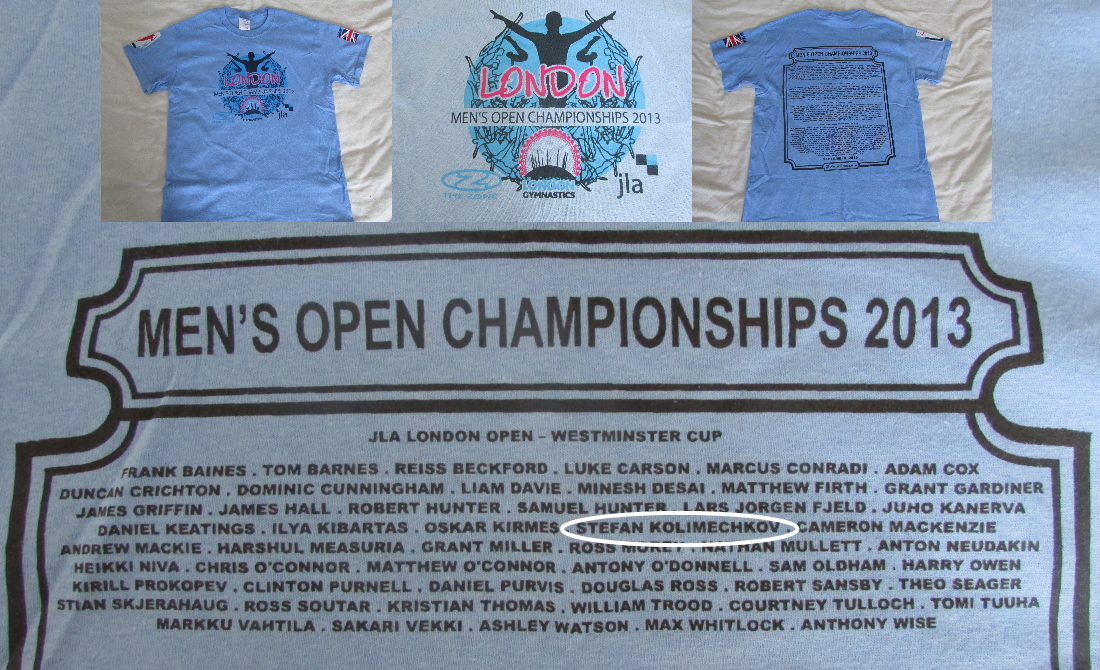 Video formats: MP4 | Ogg | WebM | Watch on YouTube
A compilation of the gymnasts competing in the London Men's Open 2013; Filmed and edited by Alex Blogg 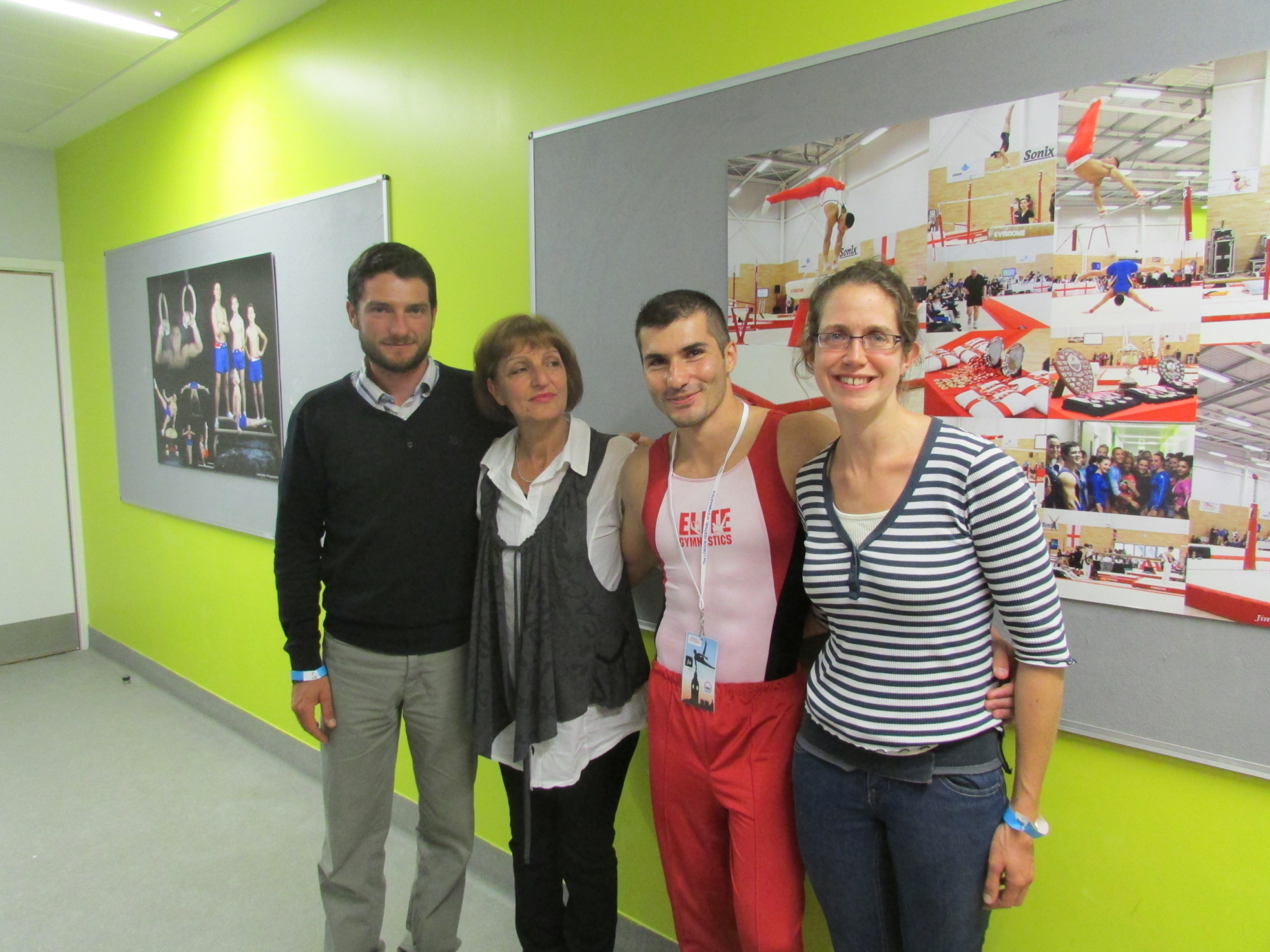 Thank you very much for your support at the London Open 2013. 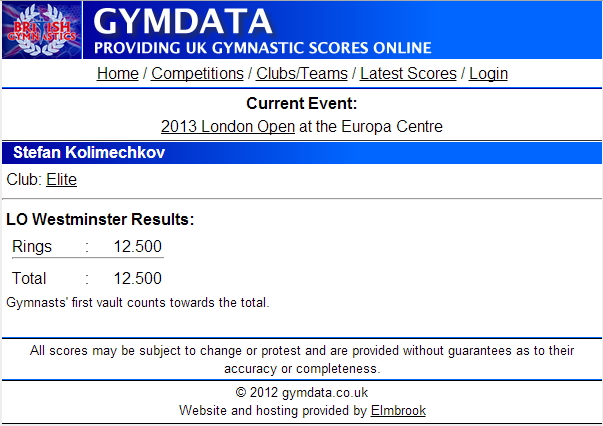 My score on the Rings at the London Open Westminster.

Performing Iron Cross on the Rings at the 2013 London Open. 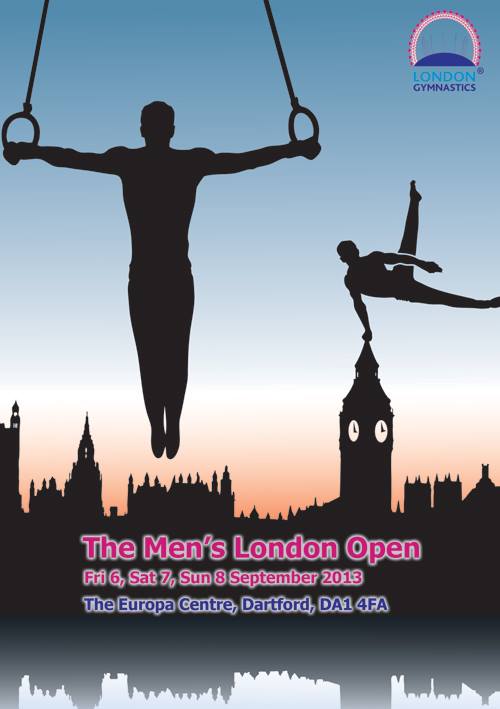 Special Thanks to the relatives and friends, who came and supported me during my first competition in th UK (Lidia, Kosta & Dominique, Olga, Sean & Akheel).