Looking back, I would say that there are some moments which will be always remembered. One of the most significant dates must have been my first gymnastics session. Little does anyone know that I started doing Gymnastics on 1-st October 2002. Step by step, 13 years later, I achieved some of my goals because of my dedication and high level motivation. I strongly believe that motivation is the only thing that matters, and, therefore, I created a special video including the most inspirational moments from my life. I hope that this film will give a new spur of motivation not only to myself, but to other people with similar views.

'10 Years of Gymnastics' - Never Give Up

Film: '10 Years of Gymnastics' (officially released at the begining of 2013 by STK Sport)
A journey of a lifetime! Here is my story, an inspirational film about my greatest and toughest moments during the last 10 years. Thanks to all involved.

'5 Years of Gymnastics' - Impossible is Nothing 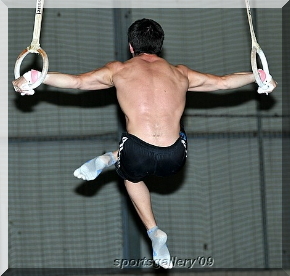 'Trust yourself, no matter how and what anyone else thinks' 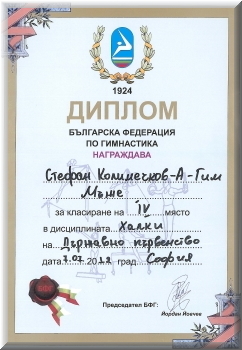 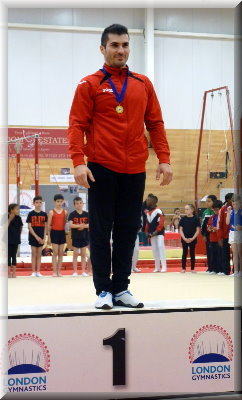 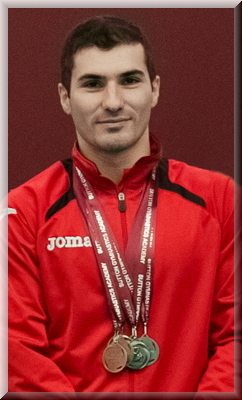 STK SPORT is secured by a DomainSSL Certificate