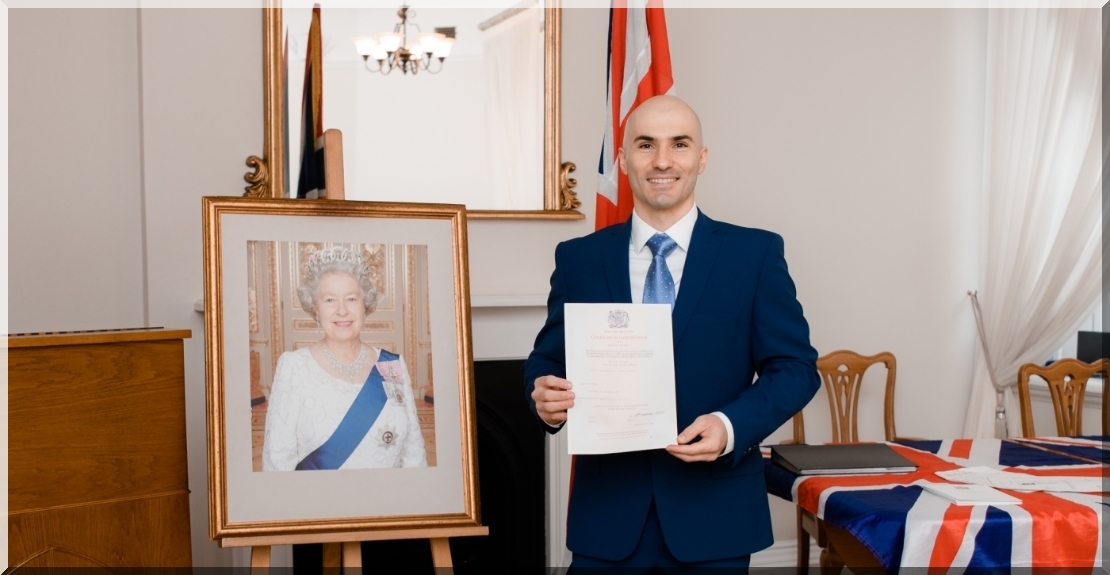 On the 1st of January 2013, I moved to London and I have lived here since then.

Nearly 8 years later, at the age of 33, I accomplished one of my lifetime goals, I obtained my British citizenship. My official ceremony was held at the Woolwich Town Hall (headquarters of the Greenwich London Borough Council) in London at 10 am on the 19th of November 2020.

STK SPORT is secured by a DomainSSL Certificate